Object classification is one of the many holy grails in computer vision and as such has resulted in a very large number of algorithms being proposed already. Specifically in recent years there has been considerable progress in this area primarily due to the increased efficiency and accessibility of deep learning techniques. In fact, for single-label object classification [i.e. only one object present in the image] the state-of-the-art techniques employ deep neural networks and are reporting very close to human-like performance. There are specialized applications in which single-label object-level classification will not suffice; for example in cases where the image contains multiple intertwined objects of different labels.
In this paper, we address the complex problem of multi-label pixelwise classification.

We present our distinct solution based on a convolutional neural network (CNN) for performing multi-label pixelwise classification and its application to large-scale urban reconstruction. A supervised learning approach is followed for training a 13-layer CNN using both LiDAR and satellite images. An empirical study has been conducted to determine the hyperparameters which result in the optimal performance of the CNN. Scale invariance is introduced by training the network on five different scales of the input and labeled data. This results in six pixelwise classifications for each different scale. An SVM is then trained to map the six pixelwise classifications into a single-label. Lastly, we refine boundary pixel labels using graph-cuts for maximum a-posteriori (MAP) estimation with Markov Random Field (MRF) priors. The resulting pixelwise classification is then used to accurately extract and reconstruct the buildings in large-scale urban areas. The proposed approach has been extensively
tested and the results are reported. 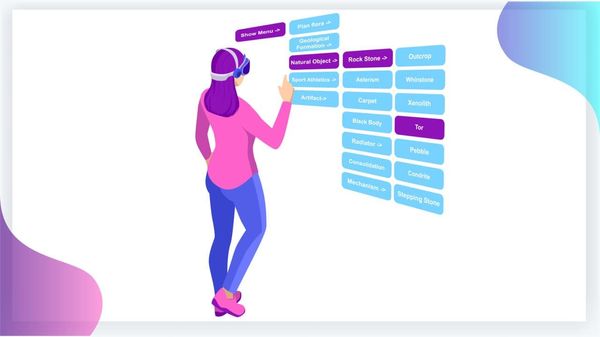 Our paper Analysis of Error Rate in Hierarchical Menu Selection in Immersive Augmented Reality has been accepted for publication at SPIE AR|VR|MR, 2023. The work is co-authored by Majid Pourmemar and Charalambos Poullis. Abstract: The emergence of new immersive AR/VR headsets recently resulted in major improvements in 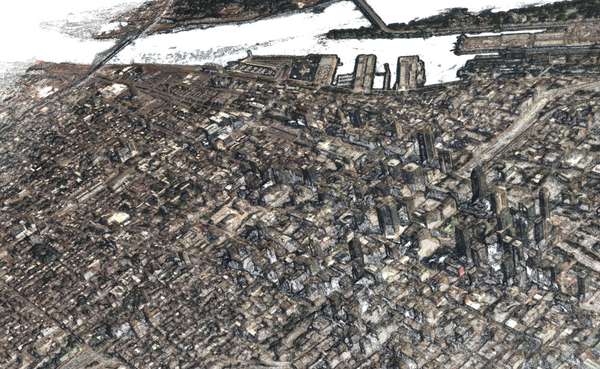 Our paper Motion Estimation for Large Displacements and Deformations  has been accepted for publication as a journal paper by Scientific Reports. The work is co-authored by Qiao Chen and Charalambos Poullis. The camera-ready paper is now available: https://www.nature.com/articles/s41598-022-21987-7 Abstract: Large displacement optical flow is an